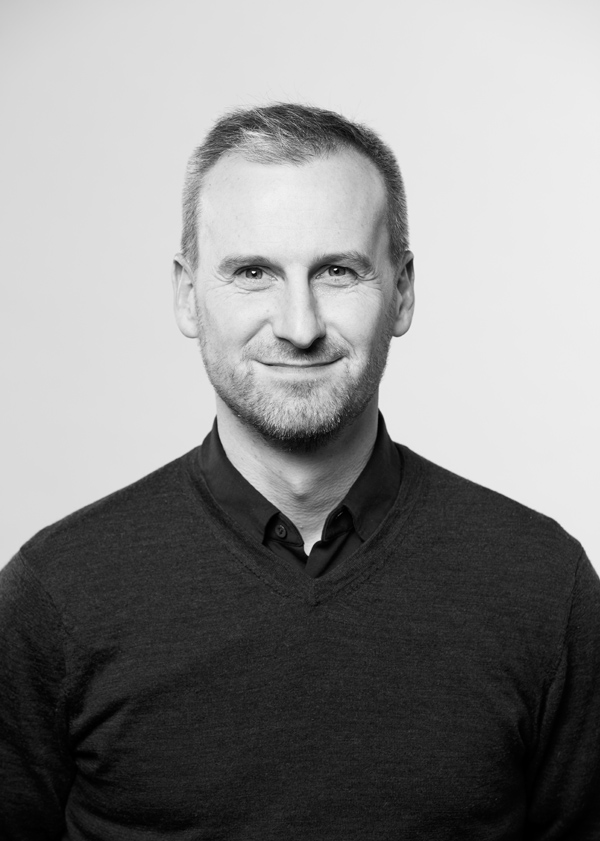 Ian has over 20 years of experience working as both an Architectural and Interior Designer and has an extensive background with branding & strategy focused agencies. He has lived and worked globally for world renowned brands and creative agencies, crafting environments for education, airport terminals, hotels, art galleries, restaurants, malls and cinemas.

With Uxus, Ian previously worked on the retail concepts and delivery for the Tate Modern extension and Tate Britain, as well as multiple projects for the Rijksmusem, Amsterdam. He led on the design environment and user experience for Schiphol, Atlanta, LAX and Austin airports and, with ForPeople, he designed airport lounges for British Airways and American Airlines at JFK and Heathrow.

As well as developing highly functional spaces, Ian has a strategic approach to designing environments that are authentic to the client’s narrative. As one example, Ian has worked extensively with the Intercontinental Hotel Group to create global brand philosophy and design guidelines for a number of their associated brands.

At Sybarite Ian has worked on global retail and hospitality projects for clients such as SKP and CR Land and travels to China regularly. He works across the studio to elevate the customer experience and bring a brand-sensitive approach to built environments. Ian worked closely alongside SKP and Gentle Monster to realise our collaborative vision for recently launched SKP-S, Beijing.