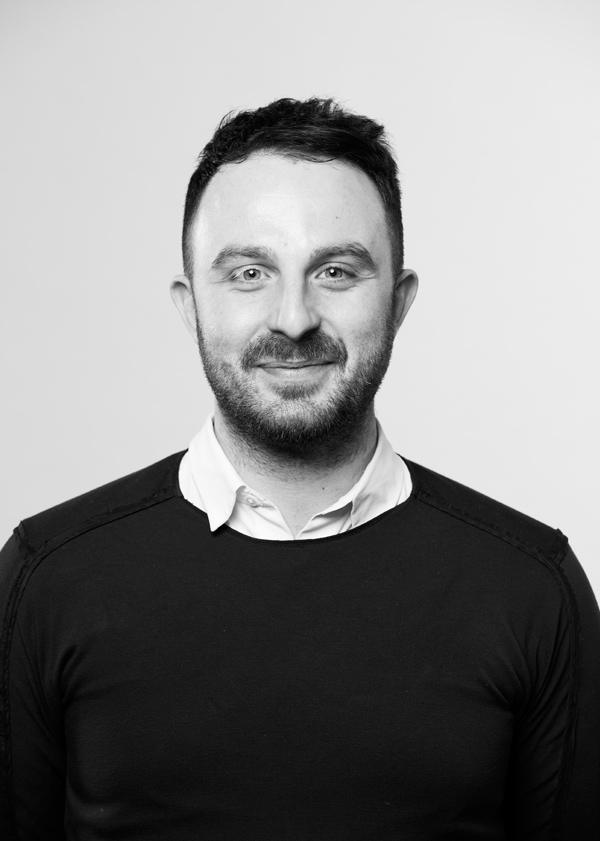 Adrian studied at the University of South Australia, gaining a Bachelor of Interior Architecture degree. He began his career at Genesin Studio with high end residential and hospitality projects in Australia for close to four years. At Woods Bagot he continued to amass his expertise in these areas as well as those of public buildings to service a global clientele with a special focus on lifestyle.

Since joining Sybarite, Adrian has concentrated on the monobrand and hospitality side of the business. He has most recently worked on the re-brand and global roll-out of the LVMH owned Pink Shirtmaker London. Other projects to date include Joseph, Brazilian shoe brand Schutz and iconic Italian hat-makers Borsalino as well as a grand scale project for Emaar at The Dubai Mall blending fashion, lifestyle, F&B and wellness.