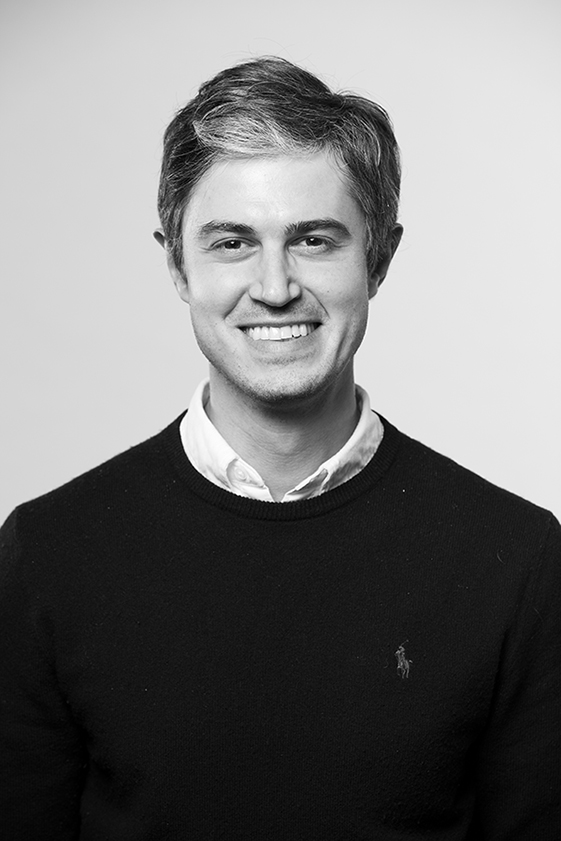 Aldo moved to London to join Sybarite in 2014 and is an integral member of the senior management, with a deep understanding of our resources and specialist talents.

Initially he founded and developed the visualisation team, working across all live projects, competition entries and new business opportunities.

Aldo has traveled extensively to China for Sybarite, and has been intrinsically involved in all three of our project launches for SKP. Aldo now leads Sybarite’s team of architects and designers working on SKP, both in the continual refurbishment and reinvention of existing sites and in the planning of forthcoming large-scale developments for the client.