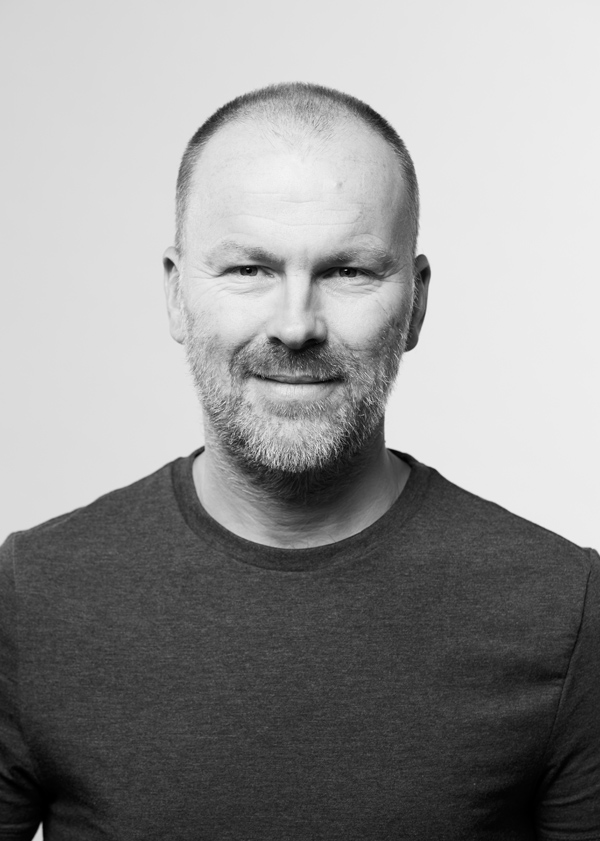 Simon co-founded Sybarite with Torquil McIntosh in 2002, having honed their craft together at Future Systems.

Sybarite has since delivered 2,500 projects, amongst those, global store designs for LVMH owned Pink Shirtmaker London, Marni, Joseph, Alberta Ferretti and the repositioning of SKP in China, which is now ranked the 2nd most successful luxury department store in the world.

Simon led Sybarite’s design team working with CR Land to elevate the MixC Mall Cinema experience into a branded luxurious destination for their discerning clientele. Following this successful opening in Shenzhen, Sybarite continue to work with MixC and CR Land on forthcoming projects,

Simon is a regular contributor and opinion leader for a host of benchmark conferences, panel discussions and white papers internationally that focus on notable and futuristic retail and hospitality design.

Simon has a collaborative working style and is instrumental in the culture of Sybarite where work-life balance is at the core. He brings his natural hands-on practicality to Sybarite’s design projects and is intrinsically involved in the operational and client facing aspects of the studio.

His eye for branding and product design is on an equal footing to his creative vision for designing environments.