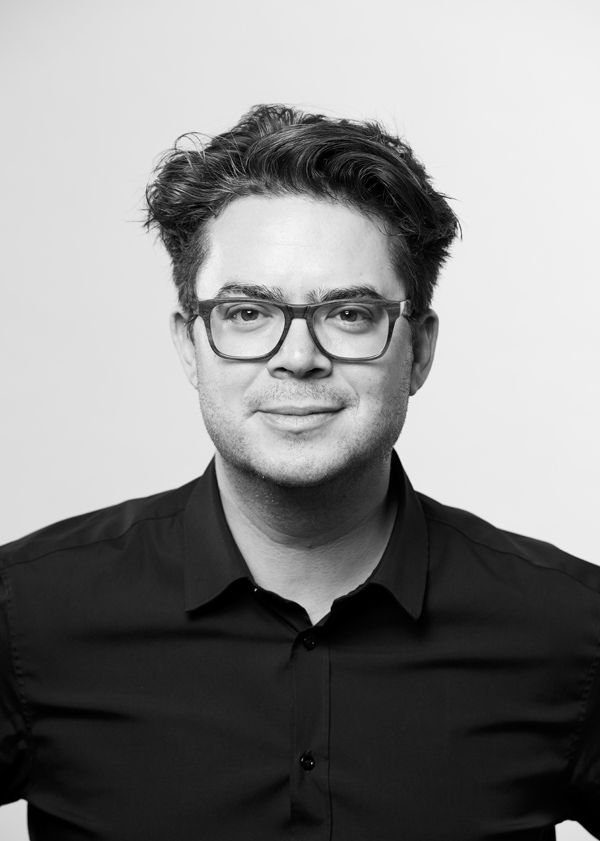 Torquil studied architecture at Beaux-Arts in Paris and the University of Edinburgh.

On graduating he joined Denis Laming Architectes, where he worked on Parc du Futuroscope; a French theme park based upon multimedia, cinematic and audio-visual technologies.

It was at Future Systems that Torquil met Simon Mitchell, where they both honed their craft and went on to co-found Sybarite in 2002.

Since 2012 Torquil has overseen Sybarite’s relationship with SKP. Sybarite is the lead architect and designer for SKP, working across all retail categories, food + beverage, leisure and in-house brands. The practice took their typical holistic approach to the transformation of SKP from a mall to a luxury department store, choosing to focus on SKP’s branding before developing signature architecture and interiors.

Sybarite recently collaborated with SKP and Gentle Monster to create the store of the future. SKP-S, Beijing opened in December 2019 as a benchmark in experiential retail.

In 2016 Sybarite was awarded the ‘Queen’s Award for Enterprise and International Trade’ and in 2018 Torquil was honoured with the Keys to the City at the opening ceremony of SKP Xi’an.

Whatever the project scale, Torquil’s approach to architecture and design blurs boundaries between the arts. His designs create the cohesive experience between the brand and the customer.