The late Joseph Ettedgui was a close friend and mentor of Torquil McIntosh and Simon Mitchell. Sybarite delivered 60+ stores representative of his Anglo-Franco heritage, which marry his retail sense and fashion vision.

The bones of the blueprint were designed in real time with Torquil, Simon and Joseph himself well before the sale of Joseph to Onward Holdings Co., Ltd in 2005 and the longevity of the retail design was therefore a key consideration – a point of legacy. Sybarite continued their architectural work with Onward Holdings Co., Ltd for years to come and were able to pitch a unique and intimate ‘brand understanding’ after Joseph’s untimely death in 2010.

The Joseph signature retail style was an austere authoritative monochrome backdrop. First and foremost, there was an intentional play on the brand’s split personality – Anglo-Franco, black and white, masculine and feminine. The design represented this in the juxtapositions and play of opposites – an important element of the brand’s DNA. There was always a strong presence of geometric linearity in black, grand gestures of materiality and an unexpected element of surprise. 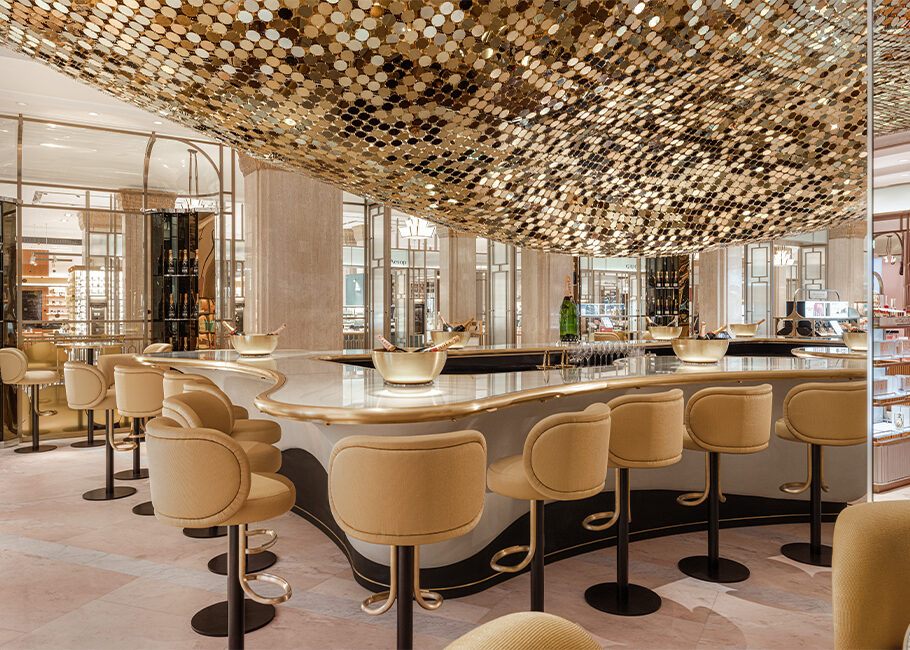 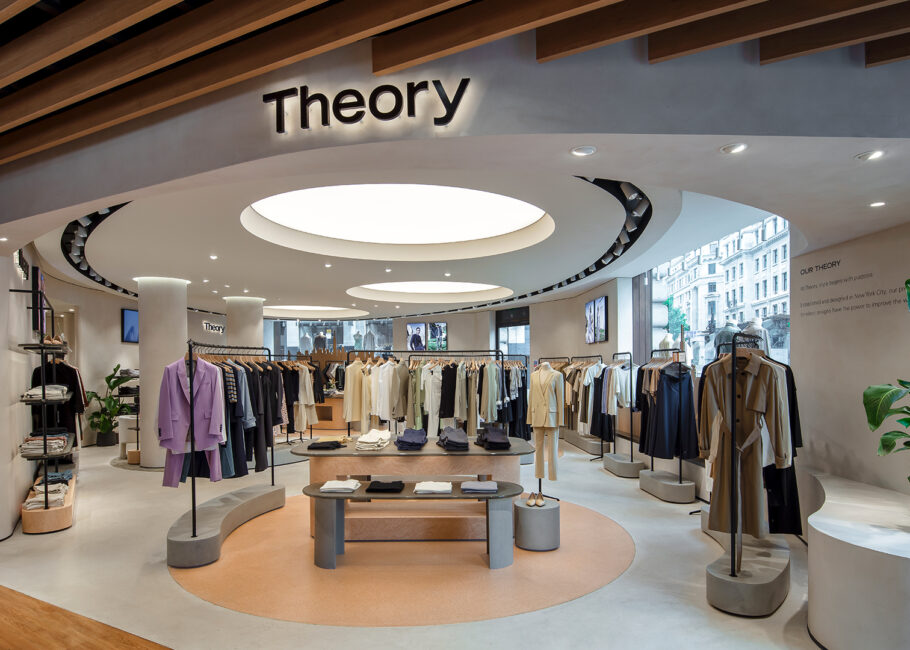 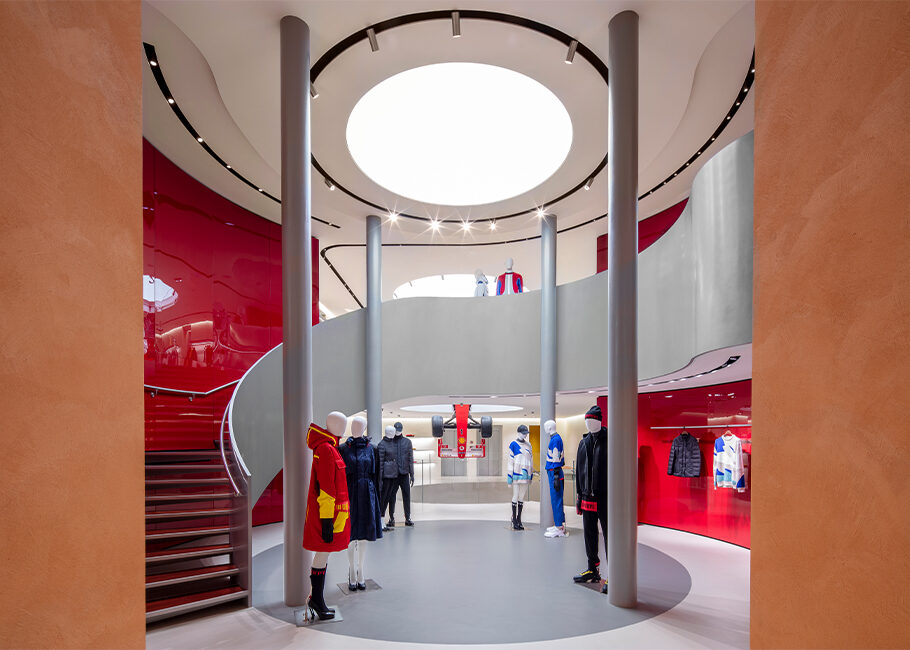 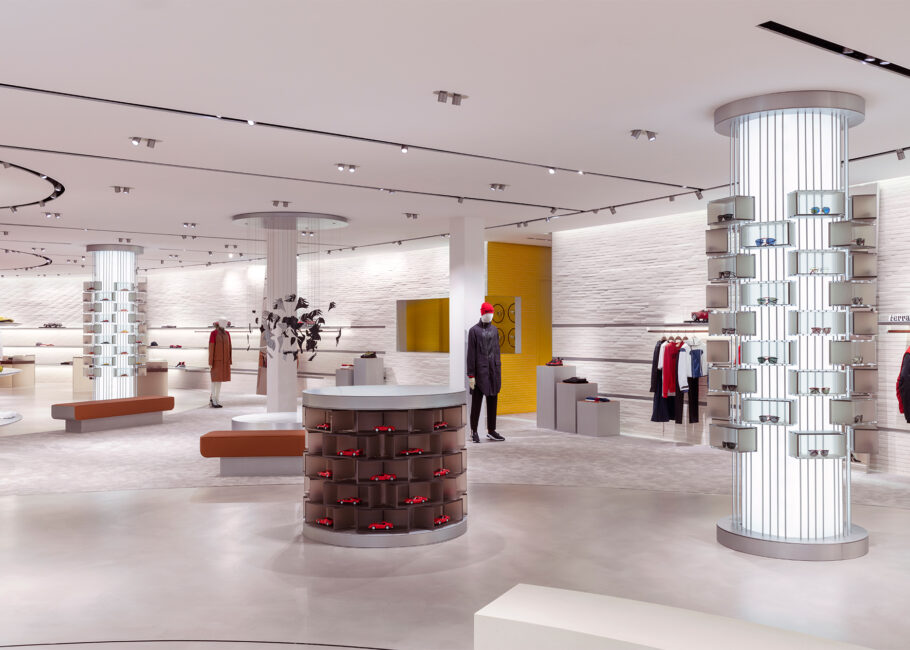 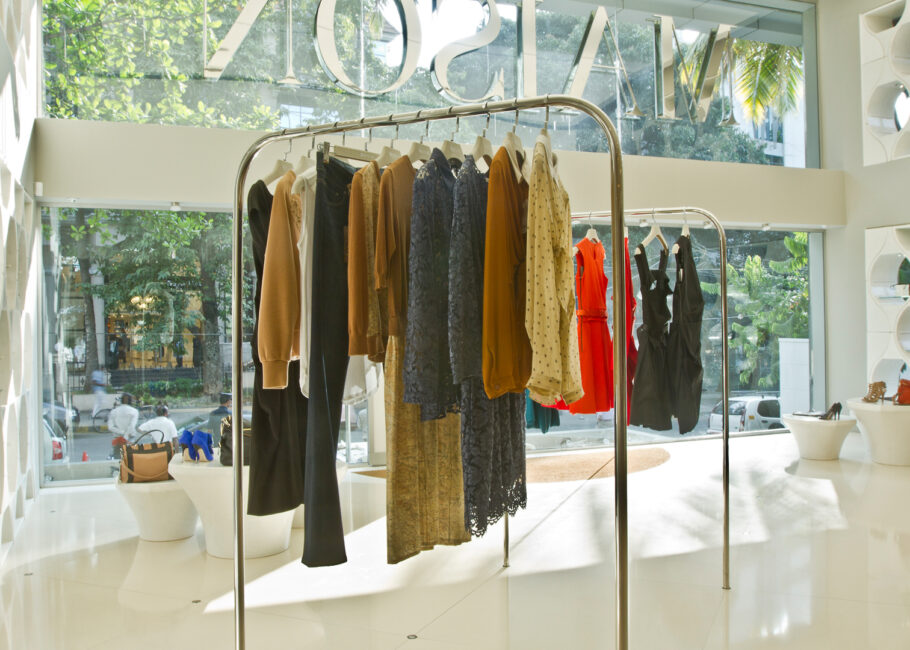 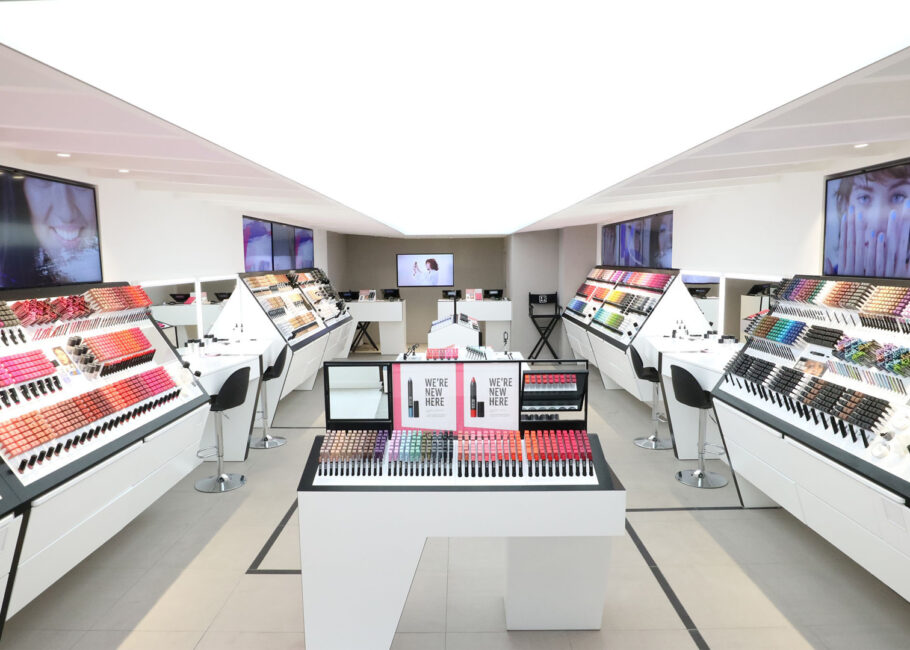